Jerry Blumenthal, a great filmmaker, colleague, and friend, passed away on November 13, 2014.

"He was so, so Chicago. He was street-smart, of working-class roots, but also so worldly. You could talk to him about anything. Just a couple of days before he died we had a long talk about the Bears … and about Baudelaire." - Judy Hoffman, Kartemquin associate.

"Whenever viewers weep or sigh or gasp during certain passages of that film, they're responding to Jerry's handiwork and his acute understanding of how we think and feel. Jerry was a poet in the editing room." - Howard Reich, protagonist and producer of Prisoner of Her Past. 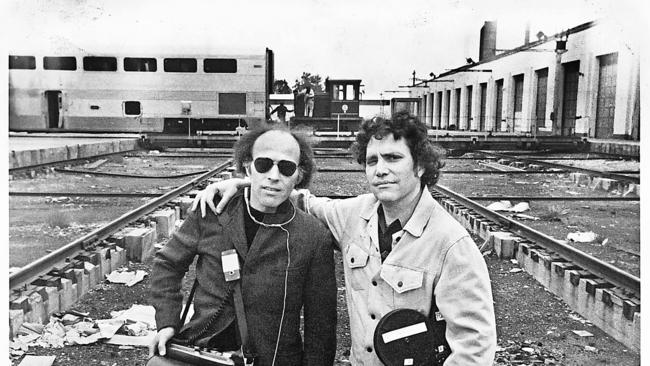 "Jerry was my filmmaking partner for over four decades. His sense of story, people, politics, and art and artists, will be missed. With Kartemquin we went through good times and bad, but with Jerry we always found time to laugh." - Gordon Quinn, Kartemquin co-founder and artistic director.

Audio recording of a workshop Jerry Blumenthal gave to Kartemquin interns in 2008.

"He was the spirit of Kartemquin Films, and one of the most decent people I've ever met." - Tom Weinberg, Media Burn.

"He was always great to joke around with and to get into these intense conversations about film, whether it was on style or ethics." - Justine Nagan, Kartemquin executive director. "Always to be remembered as the life of the party, Jerry was first to toast his glass, and to entertain with unmatched witty humor. His enthusiasm for hearty laughter, his brilliant eloquence, and his strong passion for storytelling will never be forgotten." - Chicago Sun-Times obituary. 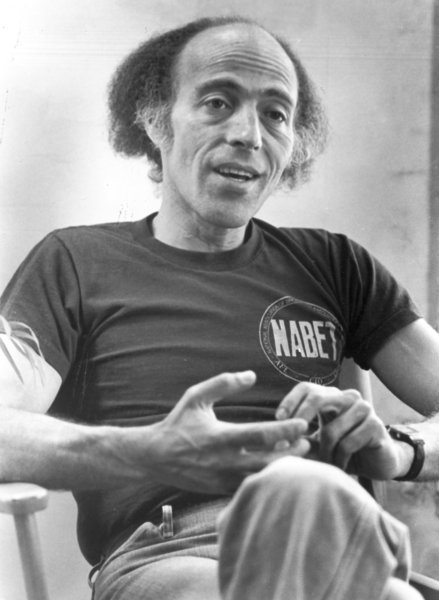 We will miss you, Jerry.

A memorial event for Jerry Blumenthal is being planned for early 2015. Please stay tuned for more details or contact info@kartemquin.com.