The Homestretch is screening in theaters and community venues across the country this November, as our audience engagement efforts dedicated to raising awareness and opportunities for the more than 1.6 million homeless young people in the U.S ramp up for National Homeless Youth Awareness Month. 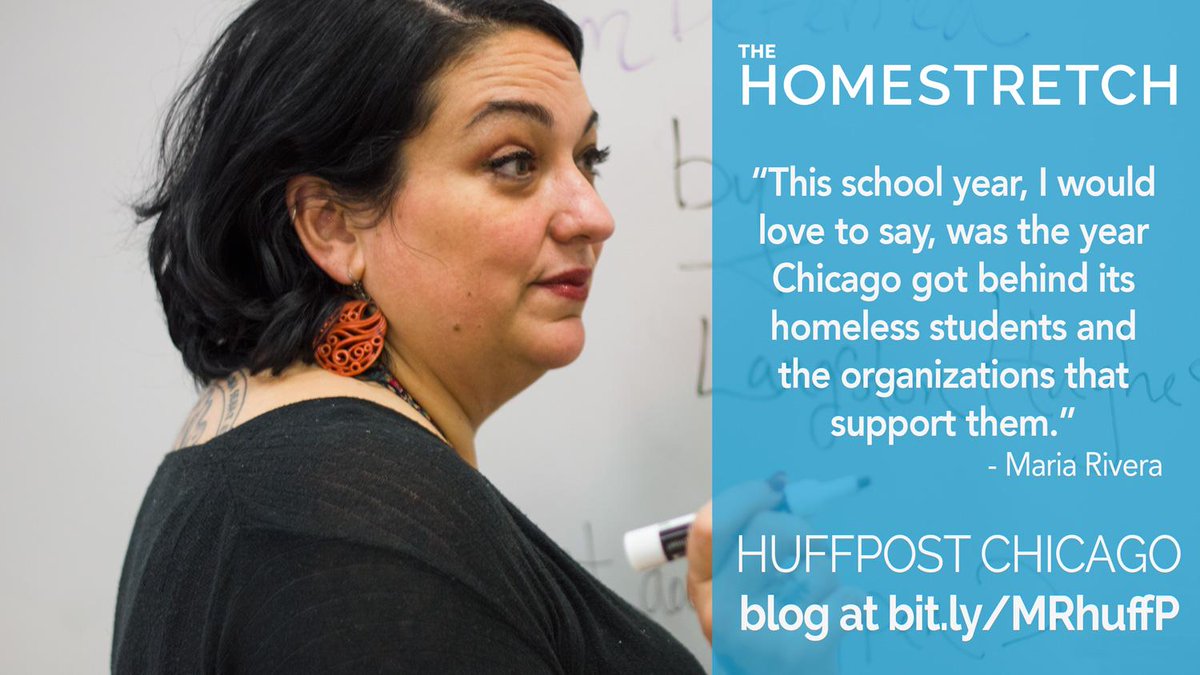 Maria Rivera, a Chicago Public School teacher featured in the film who was herself once homeless, recently posted a Huffington Post blog urging people "to take a rare glimpse into the hearts of our most challenged young population. Whether people want to acknowledge this population or not, they exist in every school and community."

The Homestretch began after a chance encounter between the film's co-director Kirsten Kelly and a young actor she was working with in Chicago Shakespeare Theater's "CPS Shakespeare!" program. Kelly recently received a major honor for her work in creating that program, being awarded the 2014 National Arts and Humanities Youth Program Award at a ceremony hosted by Michelle Obama. Read more about this superb, deserved honor.

BRING THE HOMESTRETCH TO YOUR COMMUNITY
Don't see your city on the list above? Use Tugg to bring the film to your local theater, and raise money for a local homeless program!

The film is also scheduled at a number of film festivals and community venues. Visit www.homestretchdoc.com to see all screenings.

The Homestretch (2014 documentary) trailer from Kartemquin Films on Vimeo.